Haifa is Hebrew for "beautiful coast," and this port lives up to its name. Much of the city lies on the slopes of Mount Carmel as it plunges to the sea. A day can be well spent in Haifa, home to the Bahai Temple, Elijah's cave, the Druze villages and the artists' colonies at Ein Hod and Safad. More popular, though, are the excursions to Jerusalem, Bethlehem, Nazareth and the Sea of Galilee. 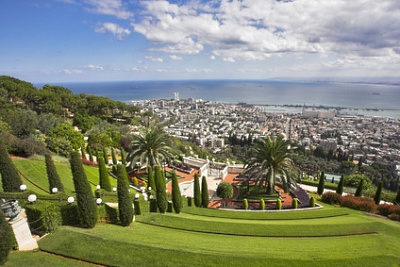