Though it’s small in terms of population, Skagway is plenty big when it comes to adventure. Sail among waterfalls and wildlife on Lynn Canal, one of the longest, deepest fjords in North America, or take a helicopter tour over glaciers before trying your hand at dog sledding. A kayaking expedition down the Inside Passage will have you paddling past seals, sea lions, porpoises and possibly humpback whales. Hikers can trek the Chilkoot Trail, the primary route prospectors followed in Alaska’s 19th-century gold rush, while photographers will marvel at the jaw-dropping photo ops from atop White Pass summit, which is accessible via railway or a picturesque drive on the Klondike Highway. Amid the scenery and stillness of Chilkat Bald Eagle Preserve, keep your eyes peeled for the rare and endangered birds during a river float. 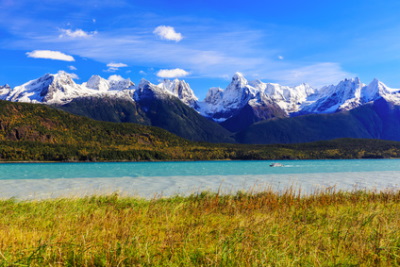 Language: English
Currency: US dollar (US$)